Global cities boast higher rates of innovation as measured through patent and scientific production. However, the source of the location advantage of innovation hubs is still debated in the literature, with arguments ranging from localized knowledge spillovers to network effects. Thanks to an extensive data set of individual scientist career paths, we shed new light on the role of scientist location choices in determining the superior innovative performance of global cities. We analyze the career paths of around two million researchers over a decade across more than two thousand cities around the globe. First, we show that scientists active in global cities are more productive in terms of citation weighted publications. We then show that this superior performance is in part driven by highly prolific scientists moving and remaining preferentially in global cities, i.e., central cities in the international scientist mobility network. The overall picture that emerges is that global cities are better positioned to attract and retain prolific scientists than more peripheral cities. 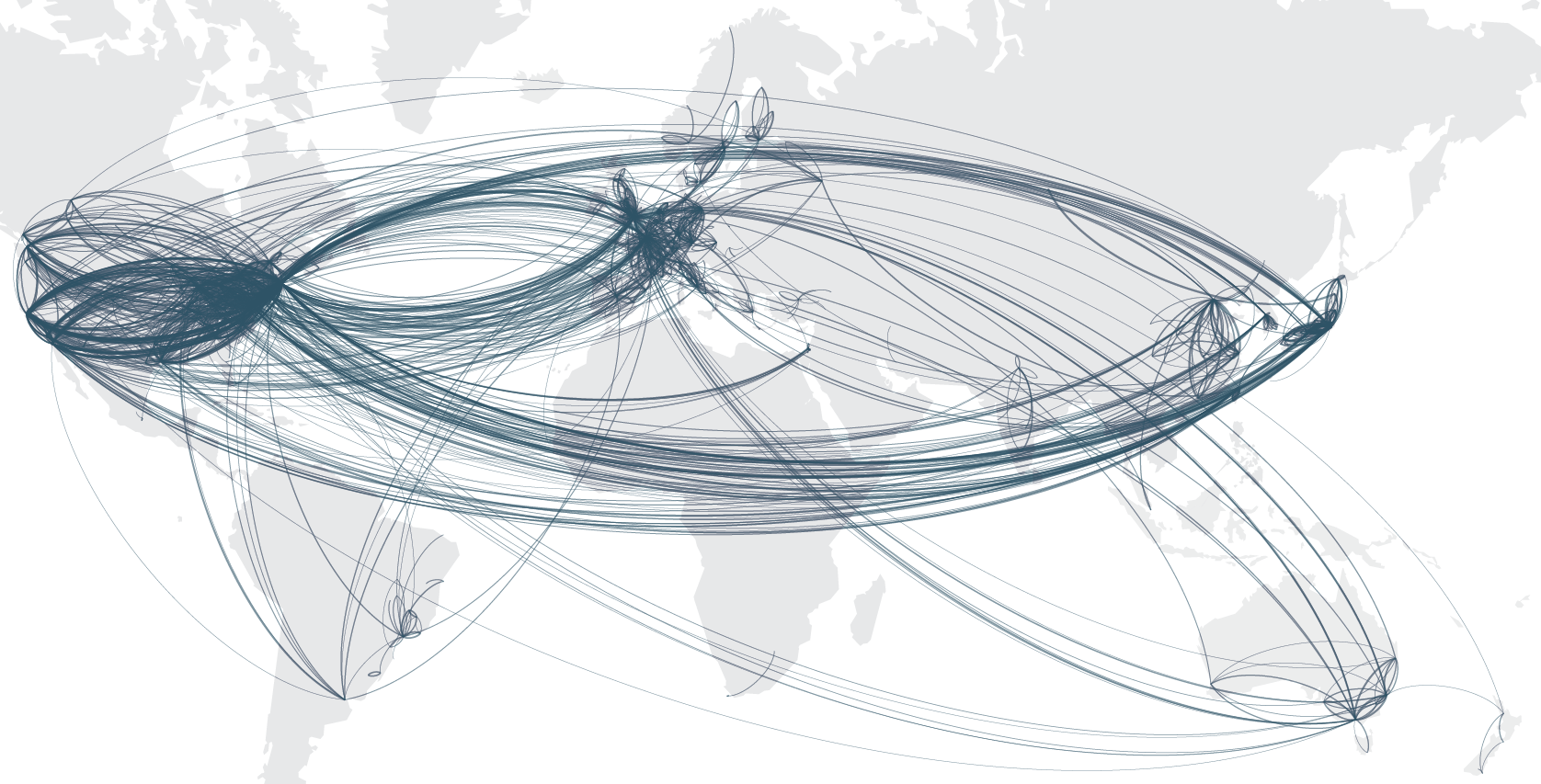