We analyze an agent-based model to estimate how the costs and benefits of users in an online social network (OSN) impact the robustness of the OSN. Benefits are measured in terms of relative reputation that users receives from their followers. They can be increased by direct and indirect reciprocity in following each other, which leads to a core-periphery structure of the OSN. Costs relate to the effort to login, to maintain the profile, etc. and are assumed as constant for all users. The robustness of the OSN depends on the entry and exit of users over time. Intuitively, one would expect that higher costs lead to more users leaving and hence to a less robust OSN. We demonstrate that an optimal cost level exists, which maximizes both the performance of the OSN, measured by means of the long-term average benefit of its users, and the robustness of the OSN, measured by means of the life-time of the core of the OSN. Our mathematical and computational analyses unfold how changes in the cost level impact reciprocity and subsequently the core-periphery structure of the OSN, to explain the optimal cost level. 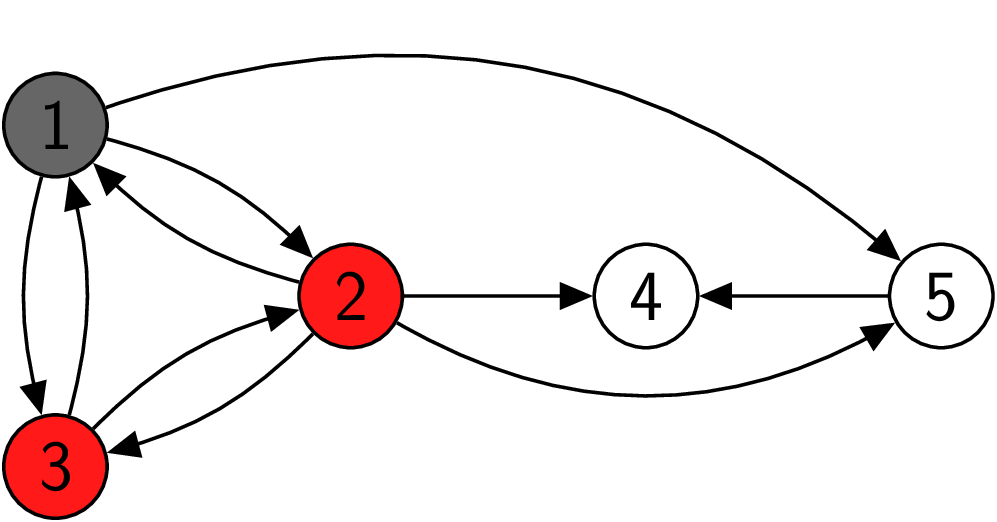