Proceedings of the 2020 SIAM International Conference on Data Mining (2020)

The unsupervised detection of anomalies in time series data has important applications in user behavioral modeling, fraud detection, and cybersecurity. Anomaly detection has, in fact, been extensively studied in categorical sequences. However, we often have access to time series data that represent paths through networks. Examples include transaction sequences in financial networks, click streams of users in networks of cross-referenced documents, or travel itineraries in transportation networks. To reliably detect anomalies, we must account for the fact that such data contain a large number of independent observations of paths constrained by a graph topology. Moreover, the heterogeneity of real systems rules out frequency-based anomaly detection techniques, which do not account for highly skewed edge and degree statistics. To address this problem, we introduce HYPA, a novel framework for the unsupervised detection of anomalies in large corpora of variable-length temporal paths in a graph. HYPA provides an efficient analytical method to detect paths with anomalous frequencies that result from nodes being traversed in unexpected chronological order. 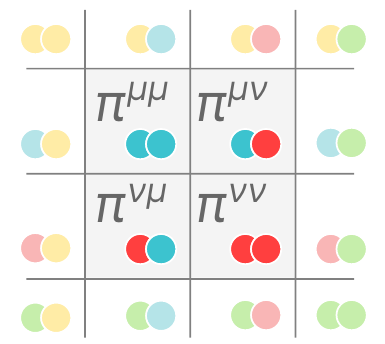