Journal of the Royal Society Interface (2019)

Communal roosting in Bechstein's bat colonies is characterized by the formation of several groups that use different day roosts and that regularly dissolve and re-merge (fission-fusion dynamics). Analyzing data from two colonies of different size over many years, we find that (i) the number of days bats stay in the same roost before changing follows an exponential distribution that is independent of the colony size, and (ii) the number and size of groups bats formed for roosting depend on the size of the colony such that above a critical colony size two to six groups of different sizes are formed. To model these two observations, we propose an agent-based model in which agents make their decisions about roosts based on both random and social influences. For the latter, they copy the roost preference of another agent which models the transfer of the respective information. Our model is able to reproduce both the distribution of stay length in the same roost and the emergence of groups of different sizes dependent on the colony size. Moreover, we are able to predict the critical system size at which the formation of different groups emerges without global coordination. We further comment on dynamics that bridge the roosting decisions on short time scale (less than one day) with the social structures observed at long time scales (more than one year). 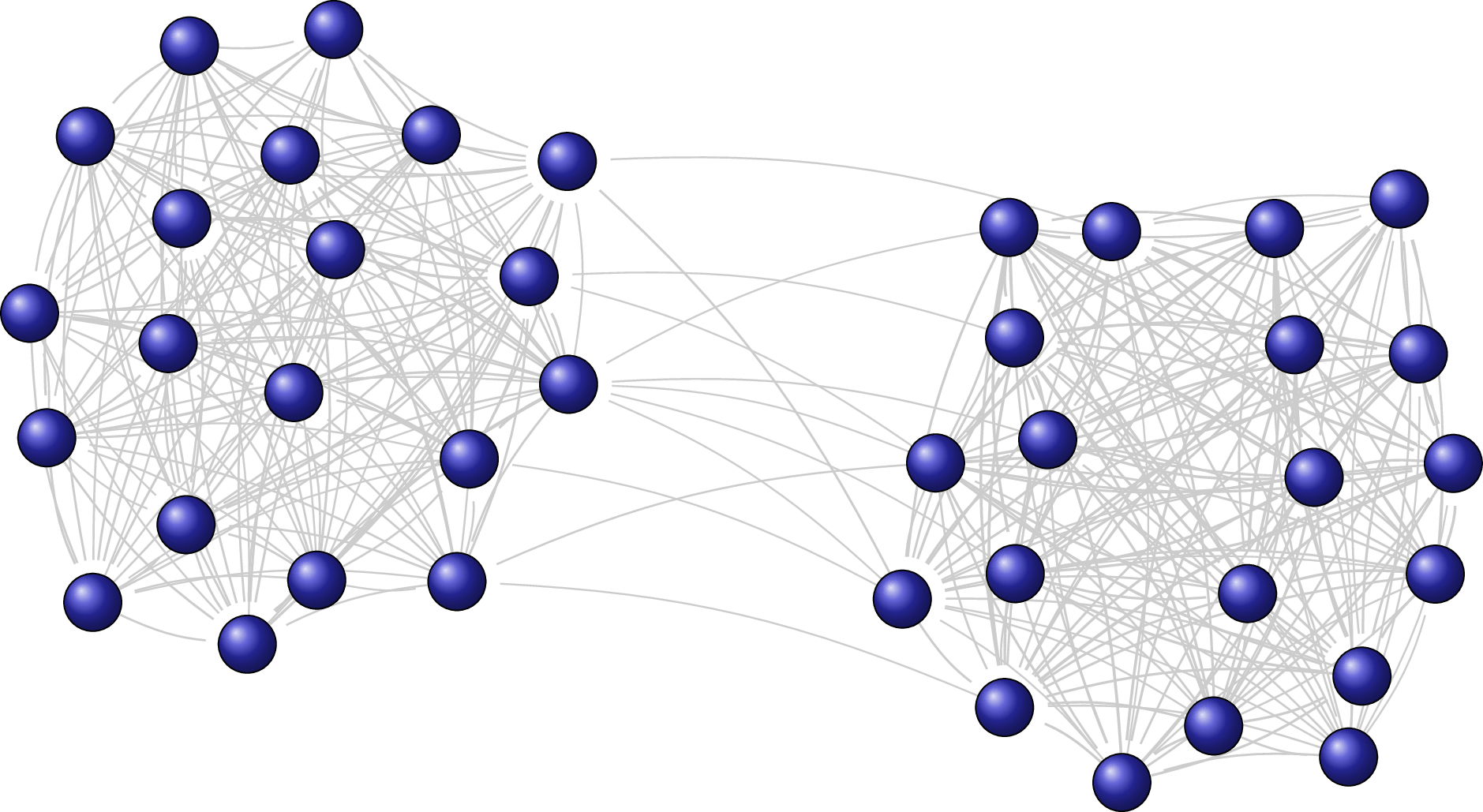