Quantifying and suppressing ranking bias in a large citation network

It is widely recognized that citation counts for papers from different fields cannot be directly compared because different scientific fields adopt different citation practices. Citation counts are also strongly biased by paper age since older papers had more time to attract citations. Various procedures aim at suppressing these biases and give rise to new normalized indicators, such as the relative citation count. We use a large citation dataset from Microsoft Academic Graph and a new statistical framework based on the Mahalanobis distance to show that the rankings by well known indicators, including the relative citation count and Google's PageRank score, are significantly biased by paper field and age. Our statistical framework to assess ranking bias allows us to exactly quantify the contributions of each individual field to the overall bias of a given ranking. We propose a general normalization procedure motivated by the z-score which produces much less biased rankings when applied to citation count and PageRank score. 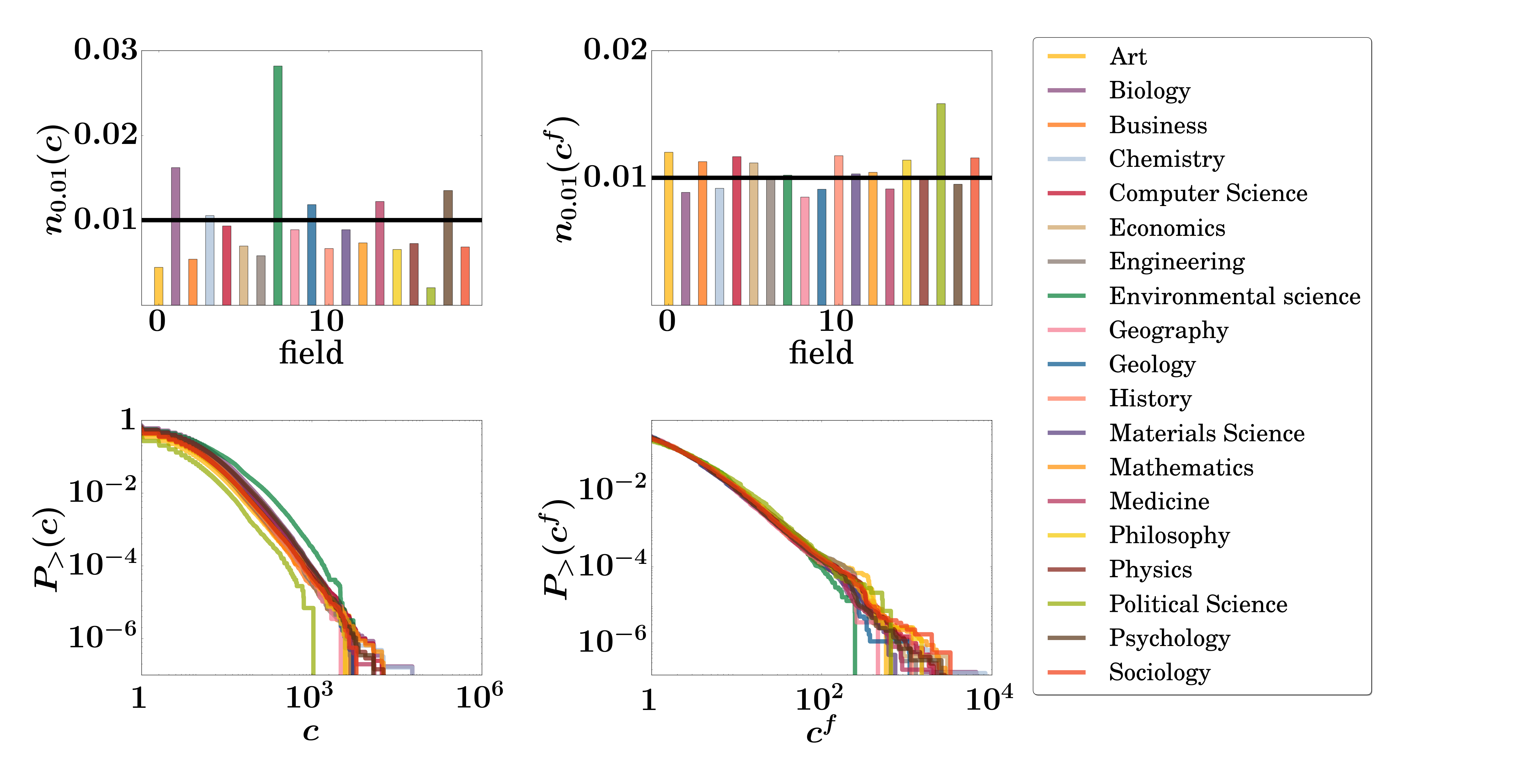