Quantitative analysis of the empirical data from online social networks reveals the occurrence of group dynamics in which the user’s emotions are involved. Full understanding of the underlying mechanisms, however, remains a challenging task. Using agent - based computer simulations, in this work we study the dynamics of emotional communications in online social networks. The rules that guide how the agents interact, are motivated by actual online social systems. The realistic network structure and some key parameters are inferred from the empirical dataset compiled from the MySpace social network. An agent’s emotional state is characterized by two variables representing emotional arousal—reactivity to stimuli, and valence—attractiveness or averseness, by which a commonly known emotion can be identified. Elevated arousal triggers an agent’s action. In the simulations, each message is identified as carrying an agent’s emotion along a network link; an aggregated and continuously aging impact of these messages on the recipient agent is considered. Our results indicate that group behavior may arise from individual emotional actions of agents; the collective states appear, which are characterized by temporal correlations and predominantly positive emotions, in analogy to the empirical system; the driving signal—rate of the user stepping into the online world—has a profound effect on building the coherent behaviors that are observed in online social networks. Moreover, our simulations suggest that spreading patterns may differ for the emotions with the entirely different positive and negative emotional content. 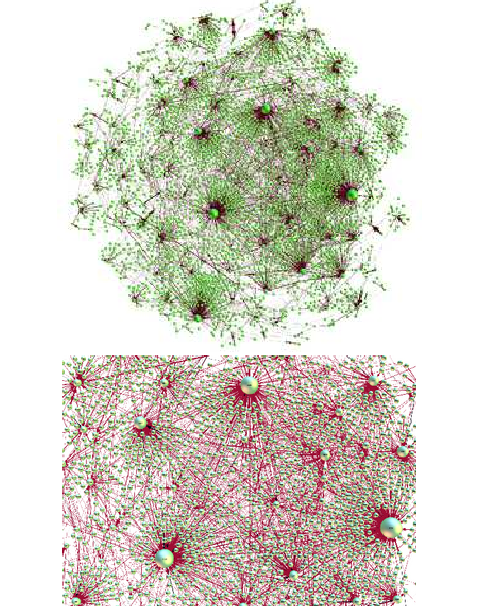