Limits to Scaling – and How to Move beyond Them

Too Big to Scale-On Scaling Space, Number, Time and Energy (2017)

In engineering, the term \"scaling\" may be used to describe a relation between objects and their models. In the exact sciences, however, scaling is a systemic property, i.e. it relates to the system itself and not to our perception of it. Scaling describes how certain system properties change conditional on others, most notably the system size. Certain systems are characterized by a natural scale which remains constant even if the system size increases. Such systems are often described by the so-called normal distribution and are very predictable with respect to that scale, or quantity. Other systems are scale-free in the sense that no characteristic scale exists. Such systems are characterised by very broad distributions. This means everything can happen with a non-negligible probability. Such considerations imply that the system properties do not change with scale other than the way defined by the distributions. But complex systems, i.e. systems consisting of a large number of interacting elements (usually denoted as agents), also have the property of emergence. This describes the sudden occurrence of new system qualities once certain critical parameters are reached. This means, above a certain system size the system behaves completely different. Sometimes, it is very difficult to predict when this critical size is reached. Most real complex systems are characterized both by emergent properties and by scaling laws that do not simply follow a power-law behavior. Economic systems, for example, are often described by decreasing returns to scale. Conclusion: there are several limits to scaling: (i) natural scales, which are system immanent, (ii) critical parameters at which system properties change in a discontinuous manner, i.e. new system qualities emerge, (iii) decreasing returns to scale, which render any further growth unprofitable. 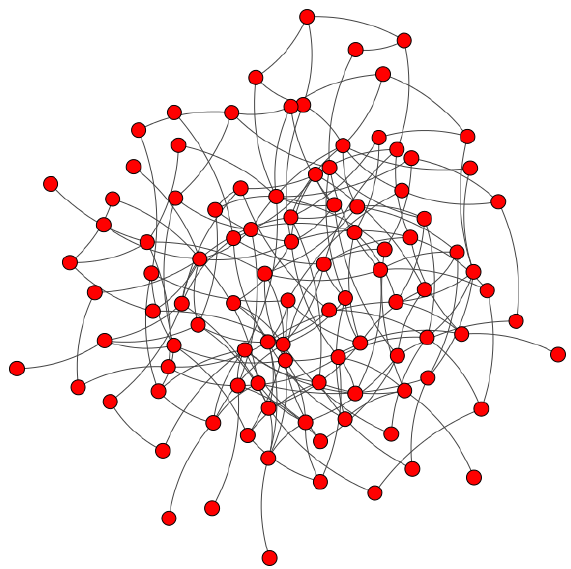