Sentiment cascades in the 15M movement

Recent grassroots movements have suggested that online social networks might play a key role in their organization, as adherents have a fast, many-to-many, communication channel to help coordinate their mobilization. The structure and dynamics of the networks constructed from the digital traces of protesters have been analyzed to some extent recently. However, less effort has been devoted to the analysis of the semantic content of messages exchanged during the protest. Using the data obtained from a microblogging service during the brewing and active phases of the 15M movement in Spain, we perform the first large scale test of theories on collective emotions and social interaction in collective actions. Our findings show that activity and information cascades in the movement are larger in the presence of negative collective emotions and when users express themselves in terms related to social content. At the level of individual participants, our results show that their social integration in the movement, as measured through social network metrics, increases with their level of engagement and of expression of negativity. Our findings show that non-rational factors play a role in the formation and activity of social movements through online media, having important consequences for viral spreading. 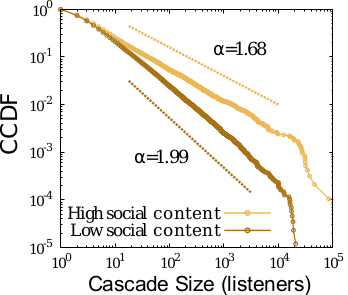