When exploring the structure and function of such complex systems, the visualization of network topologies has become a standard technique. Many - if not most - of the systems being considered are inherently dynamic and in recent years more and more data on their dynamics are becoming available in the form of so-called temporal networks. We propose a simple mechanism that can be used to include temporal correlations present in longitudinal data on temporal networks in the layout of time-aggregated network structures. We particularly focus on non-Markovian properties of contact sequences in temporal networks, i.e. the fact that future contacts not only depend on the current contact, but also on past contacts. We demonstrate our approach by visualising a set of examples for temporal networks with non-Markovian properties. The visualisations show that the resulting visualizations reveal important aspects like e.g. community structures of the dynamics which - although present in empirical data sets - a) are not represented in static, aggregate networks and b) cannot easily be seen even in dynamic visualizations of temporal networks. 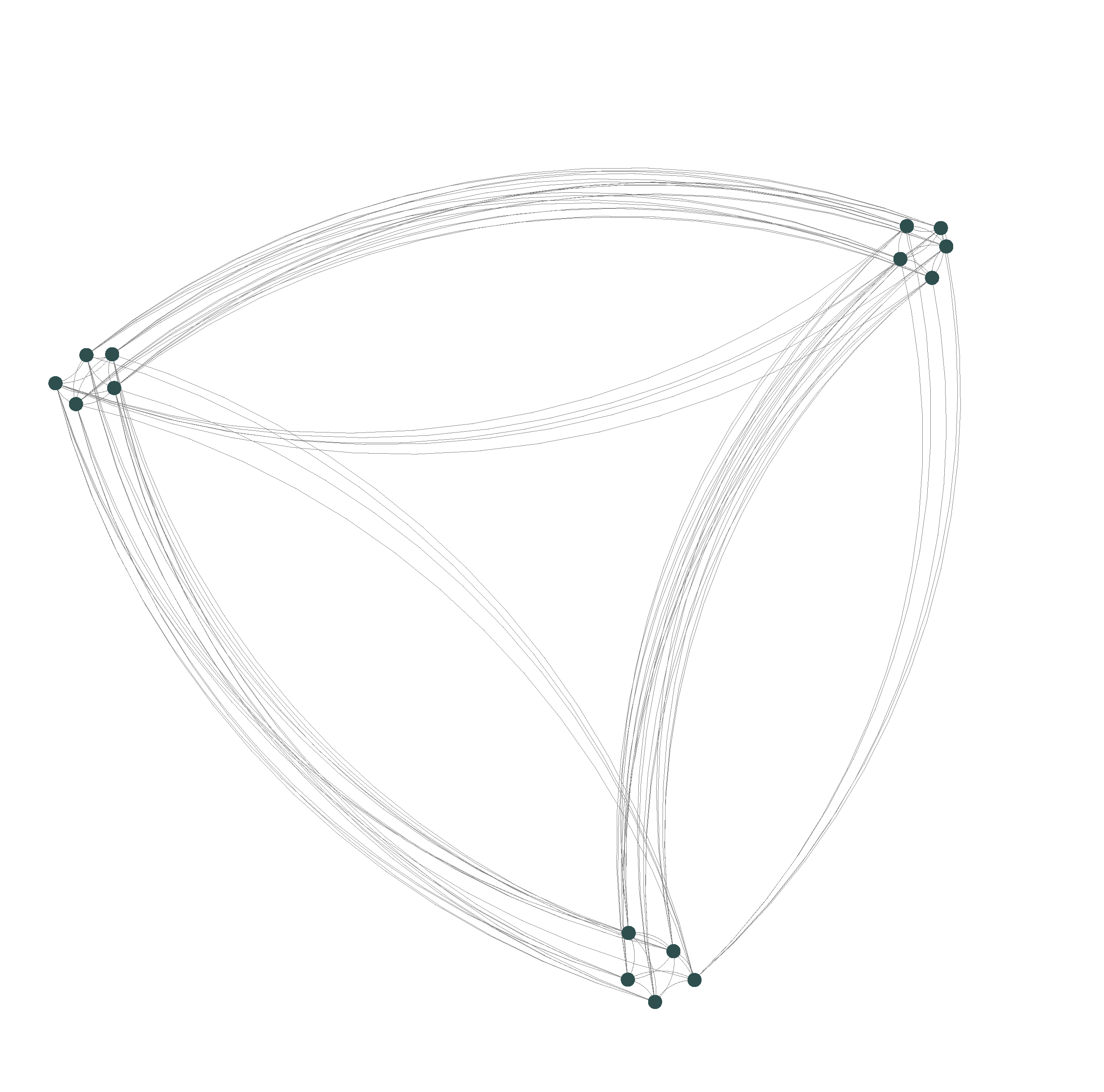