The measurement of information flows within moving animal groups has recently been a topic of considerable interest, and it has become clear that the individual(s) that drive collective movement may change over time, and that such individuals may not necessarily always lead from the front. However, methods to quantify the influence of specific individuals on the behaviour of other group members and the direction of information flow in moving group, are lacking on the level of empirical studies and theoretical models. Using high spatio-temporal resolution GPS trajectories of foraging meerkats, Suricata suricatta, we provide an information-theoretic framework to identify dynamical coupling between animals independent of their relative spatial positions. Based on this identification, we then compare designations of individuals as either drivers or responders against designations provided by the relative spatial position. We find that not only does coupling occur both from the frontal to the trailing individuals and vice versa, but also that the coupling direction is a non-linear function of the relative position. This provides evidence for (i) intermittent fluctuation of the coupling strength and (ii) alternation in the coupling direction within foraging meerkat pairs. The framework we introduce allows for a detailed description of the dynamical patterns of mutual influence between all pairs of individuals within moving animal groups. We argue that applying an information-theoretic perspective to the study of coordinated phenomena in animal groups will eventually help to understand cause and effect in collective behaviour. 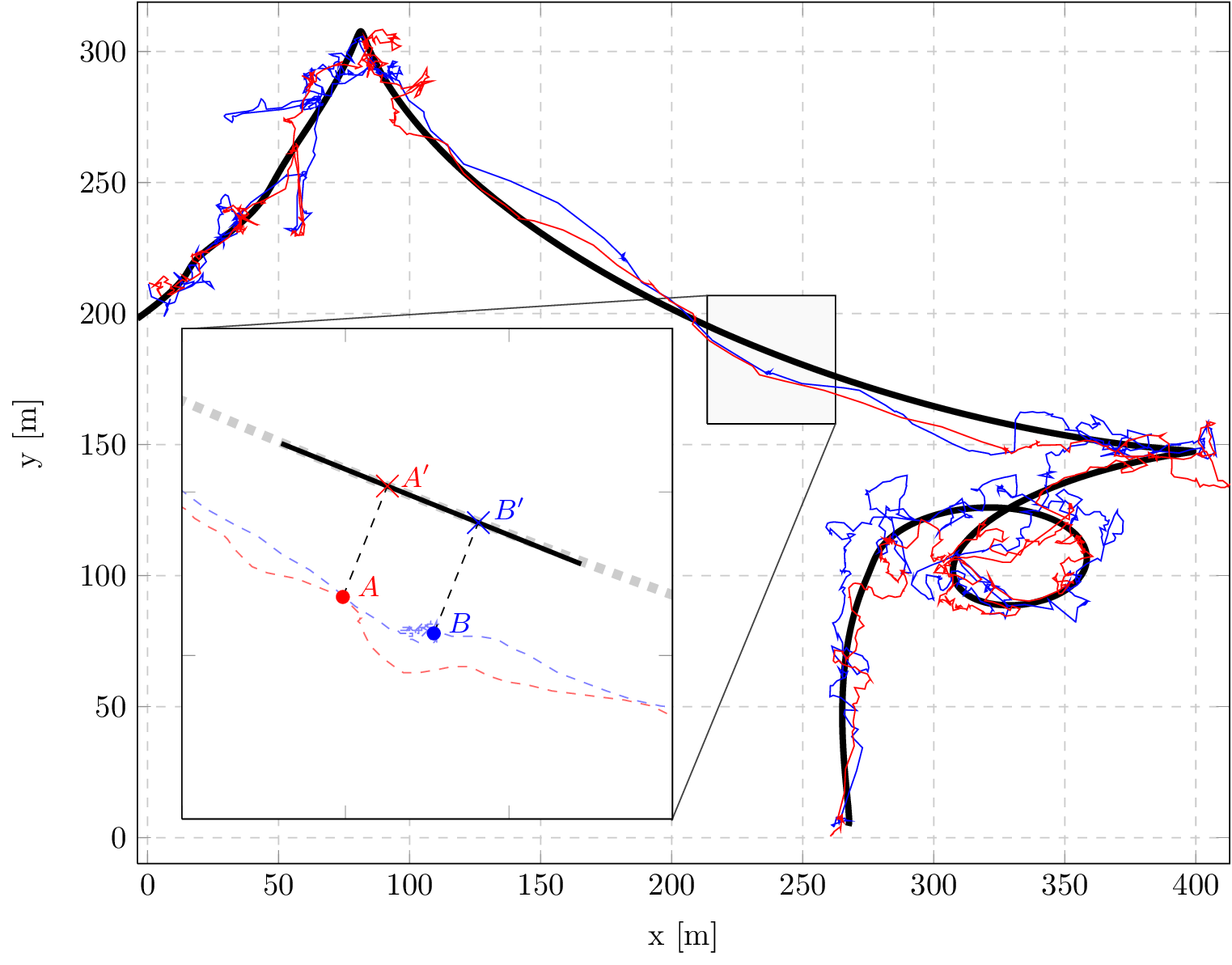