How big is too big? Critical shocks for systemic failure cascades

External or internal shocks may lead to the collapse of a system consisting of many agents. If the shock hits only one agent initially and causes it to fail, this can induce a cascade of failures among neighoring agents. Several critical constellations determine whether this cascade remains finite or reaches the size of the system, i.e. leads to systemic risk. We investigate the critical parameters for such cascades in a simple model, where agents are characterized by an individual threshold $$theta_i determining their capacity to handle a load $$alpha$$theta_i with 1-$$alpha being their safety margin. If agents fail, they redistribute their load equally to K neighboring agents in a regular network. For three different threshold distributions P($$theta), we derive analytical results for the size of the cascade, X(t), which is regarded as a measure of systemic risk, and the time when it stops. We focus on two different regimes, (i) EEE, an external extreme event where the size of the shock is of the order of the total capacity of the network, and (ii) RIE, a random internal event where the size of the shock is of the order of the capacity of an agent. We find that even for large extreme events that exceed the capacity of the network finite cascades are still possible, if a power-law threshold distribution is assumed. On the other hand, even small random fluctuations may lead to full cascades if critical conditions are met. Most importantly, we demonstrate that the size of the \"big\" shock is not the problem, as the systemic risk only varies slightly for changes of 10 to 50 percent of the external shock. Systemic risk depends much more on ingredients such as the network topology, the safety margin and the threshold distribution, which gives hints on how to reduce systemic risk. 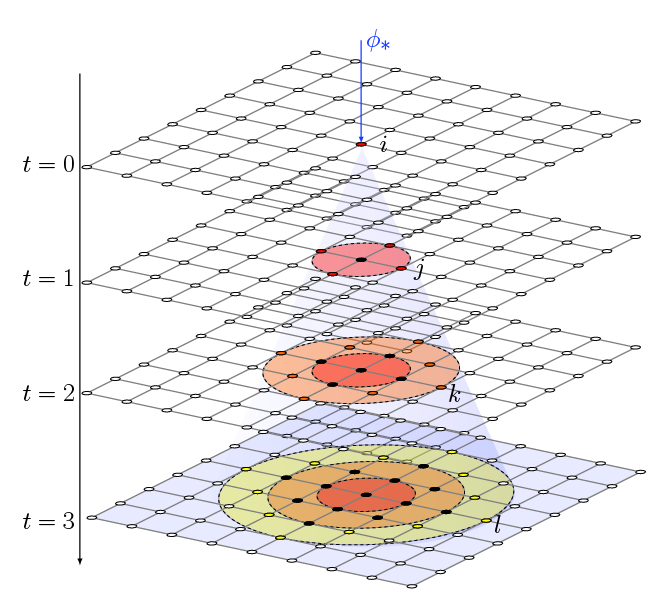