Diversity-induced resonance in the response to social norms

In this paper we focus on diversity-induced resonance, which was recently found in bistable, excitable, and other physical systems. We study the appearance of this phenomenon in a purely economic model of cooperating and defecting agents. An agent's contribution to a public good is seen as a social norm, so defecting agents face a social pressure, which decreases if free riding becomes widespread. In this model, diversity among agents naturally appears because of the different sensitivities towards the social norm. We study the evolution of cooperation as a response to the social norm (i) for the replicator dynamics and (ii) for the logit dynamics by means of numerical simulations. Diversity-induced resonance is observed as a maximum in the response of agents to changes in the social norm as a function of the degree of heterogeneity in the population. We provide an analytical, mean-field approach for the logit dynamics and find very good agreement with the simulations. From a socioeconomic perspective, our results show that, counterintuitively, diversity in the individual sensitivity to social norms may result in a society that better follows such norms as a whole, even if part of the population is less prone to follow them. 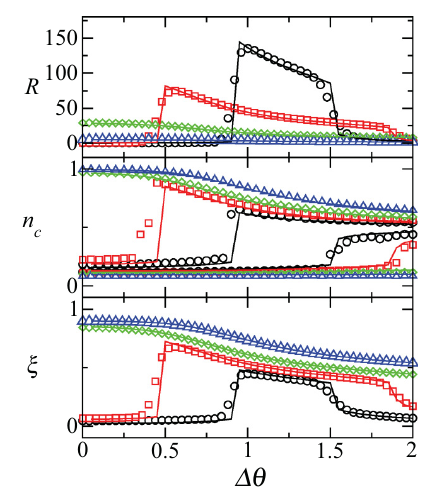