We study the role of hierarchical structures in a simple model of collective consensus formation based on the bounded confidence model with continuous individual opinions. For the particular variation of this model considered in this paper, we assume that a bias towards an extreme opinion is introduced whenever two individuals interact and form a common decision. As a simple proxy for hierarchical social structures, we introduce a two-step decision making process in which in the second step groups of like-minded individuals are replaced by representatives once they have reached local consensus, and the representatives in turn form a collective decision in a downstream process. We find that the introduction of such a hierarchical decision making structure can improve consensus formation, in the sense that the eventual collective opinion is closer to the true average of individual opinions than without it. In particular, we numerically study how the size of groups of like-minded individuals being represented by delegate individuals affects the impact of the bias on the final population-wide consensus. These results are of interest for the design of organisational policies and the optimisation of hierarchical structures in the context of group decision making. 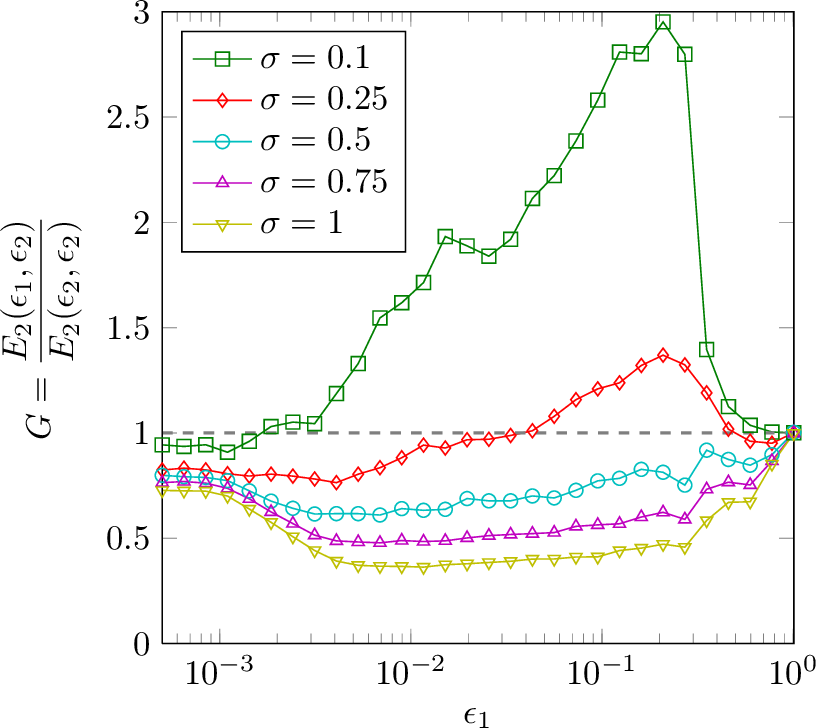